aid for mining families affected by the pandemic.

One of the mining municipalities most economically affected by the pandemic is Muzo, the emerald capital of Colombia.

Hundreds of miners were left without receiving income for their economic sustenance, and without supplying their basic needs. Despite some aid and the fact that they are not infected in the municipality, many families have not been able to obtain aid to alleviate the situation they are experiencing.

Due to this, the Australian company Colonial Gemstones, dedicated to exporting emeralds in Australia, will concentrate aid to bring more than 100 grocery baskets to workers in this area.

This initiative was born from the Colombian Mauro Carvajal, founder of the company, who 13 years ago left his country, and who today is positioning Colombian emeralds as one of the best gemstones at the level of diamonds and pearls in Australia.

With this, it seeks to help about 100 mining families in the emerald sector, who have been affected by the closure of the mines and the interruption of activities in their industry due to the quarantine declared by the government.

These resources will be delivered by a delegation of four representatives of Colonial Gemstones in Colombia, previously authorised by the Boyacá Governorate and the Muzo Mayor’s Office.

For its part, the Colombian Association of Exporters of Esmeralds (ACODES) assures that it will accompany this type of initiative promoted by the private sector, giving logistical support in humanitarian aid events such as those promoted by Mauro Carvajal and his company.

“I am moved by the situation my people are going through,” Mauro recounted. “However, I believe that distances cannot be an impediment for Colombians from anywhere on the planet to lend a hand to those who need it most, especially to those workers who, thanks to their work, have made us shine in other parts of the world ”.

According to the National Emerald Federation (Fedesmeraldas), in 2018, Colombia, which is recognised in the market for the quality of its precious stones, exported emeralds for more than 142 million dollars, surpassing Brazil and Zambia, its main competitors. 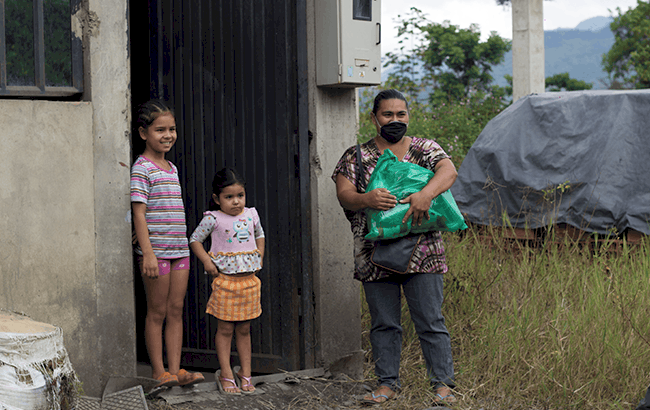 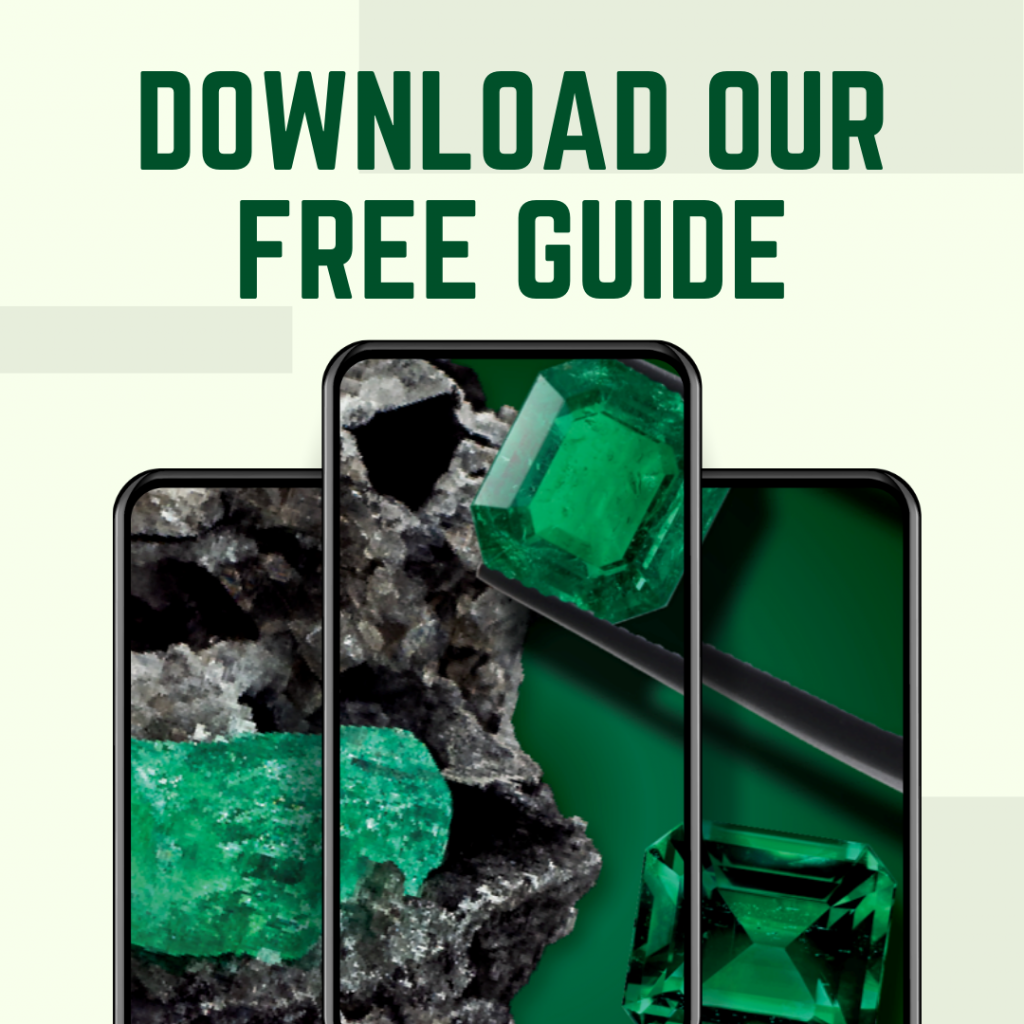